FAL rifles have also been manufactured in both light and heavy-barrel configurations, with the heavy barrel intended for automatic fire as a section or squad light support weapon. Most heavy barrel FALs are equipped with bipods, although some light barrel models were equipped with bipods, such as the Austrian StG58 and the German G1, and a bipod was later made available as an accessory. Among other 7.62×51mm NATO battle rifles at the time, the FN-FAL had relatively light recoil, due to the gas system being able to be tuned via regulator in fore-end of the rifle, which allowed for excess gas which would simply increase recoil to bleed off. In fully automatic mode, however, the shooter receives considerable abuse from recoil, and the weapon climbs off-target quickly, making automatic fire only of marginal effectiveness. Many military forces using the FAL eventually eliminated full-automatic firearms training in the light-barrel FAL. Thus, rifles will be used and is only semi-auto for the same reason.

We also do tactical & Custom Units as per your budget & needs! 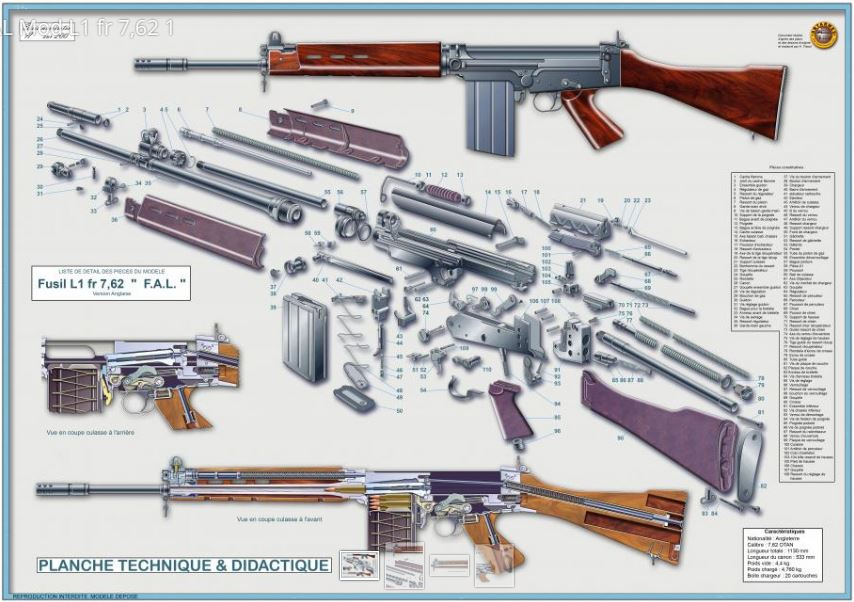 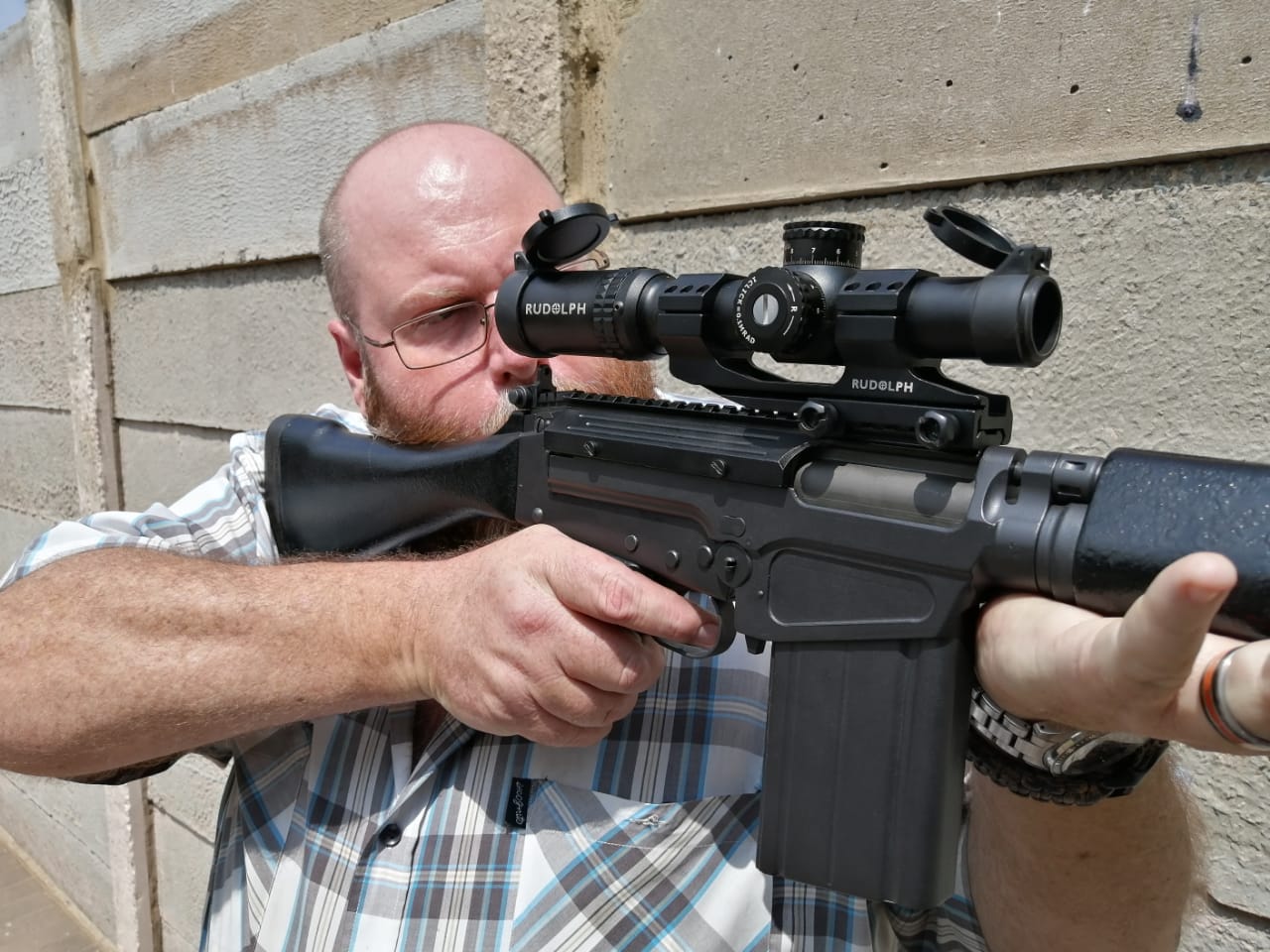 Custom made up units according to your needs!
×